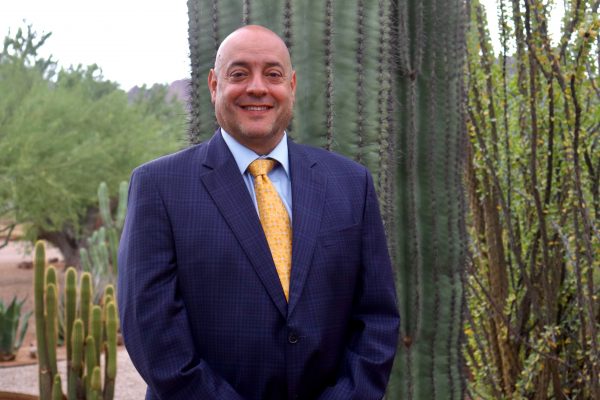 Pino was born in Brooklyn, New York and attended college at St. John’s University, where he received his B.A. in 1990. He graduated from Albany Law School of Union University with his J.D. in 1993.